P3.3 Influence of sterilization dose, dose rate and temperature on the effects of radiation on polymers

Log in to add to favorites Add Personal Notes 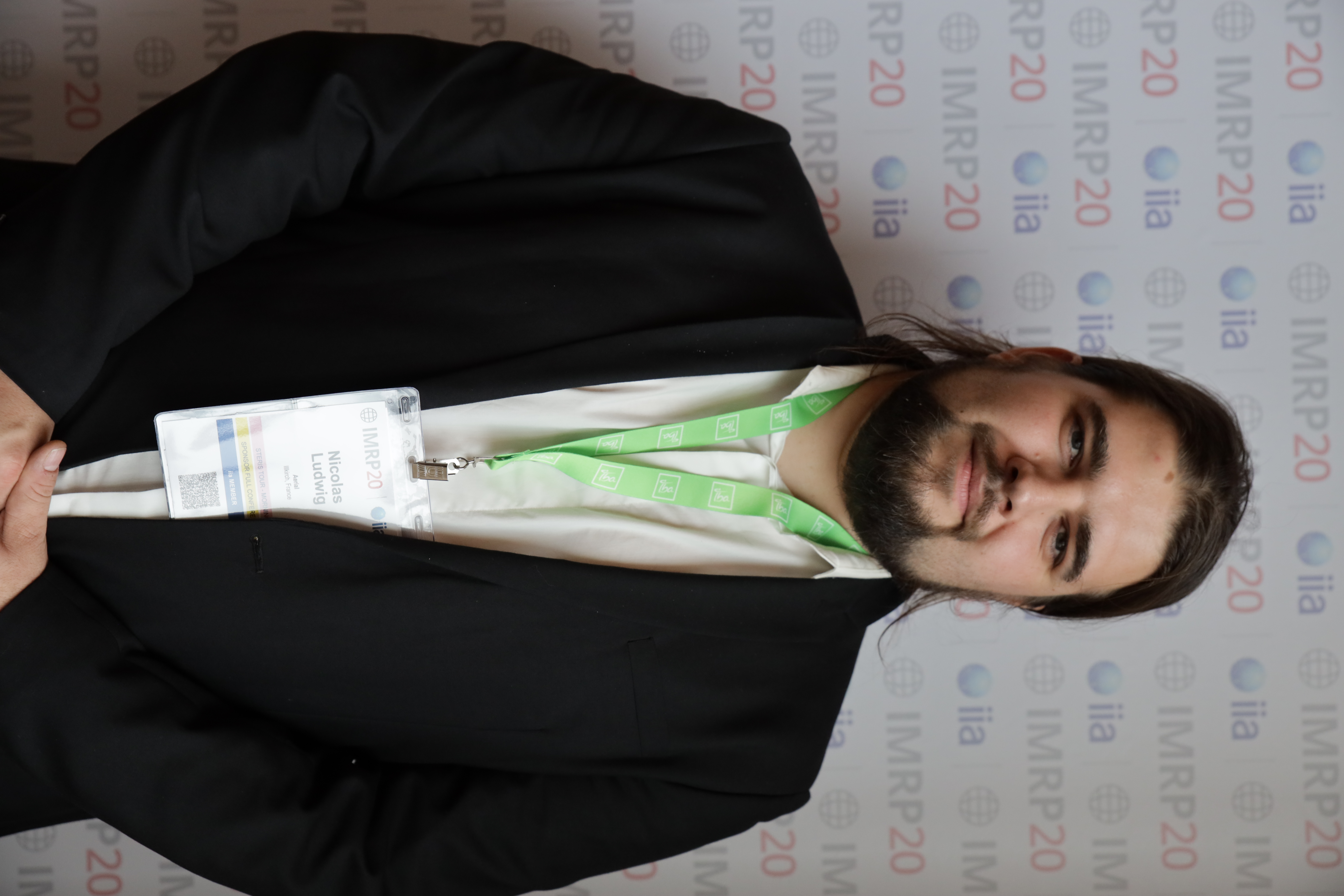 Influence of dose level, dose rate, and temperature (separately and combined) on the effects in polymers during radiation sterilization treatment

In an effort to reduces barriers to the expansion of X-ray and E-beam facilities for irradiation sterilization, Team Nablo was formed in 2018. The team has conducted several studies on the comparison of polymer effects between gamma-ray, X-ray, and E-beam. The present study is dedicated to evaluate the dose rate effects on polymers. We believe that the dose rate cannot be considered individually, as dose remains the first-order effect. Moreover, the temperature elevation under irradiation, especially at high dose and dose rate, proves that dose rate and temperature are intrinsically linked. Thus, the goal of this study is to evaluate the influence of dose rate on the effects on polymers and to better understand the combination of treatment parameters (dose, dose rate and temperature) for radiation sterilization.

Interesting combinations of factors were observed, but the main influence on every modification remains the absorbed dose. The secondary and most impacting effect is the irradiation temperature, but thermal properties of each polymer must be considered (Tg, Tm). Dose rate generally exhibited only a small effect on conducted analysis. An on-going study will consider the influence of oxidative environments during irradiation.

< go back one page

If you have any questions, please email us (info@imrp-iia.com) or come to the onsite registration desk.
© 2023 IMRP